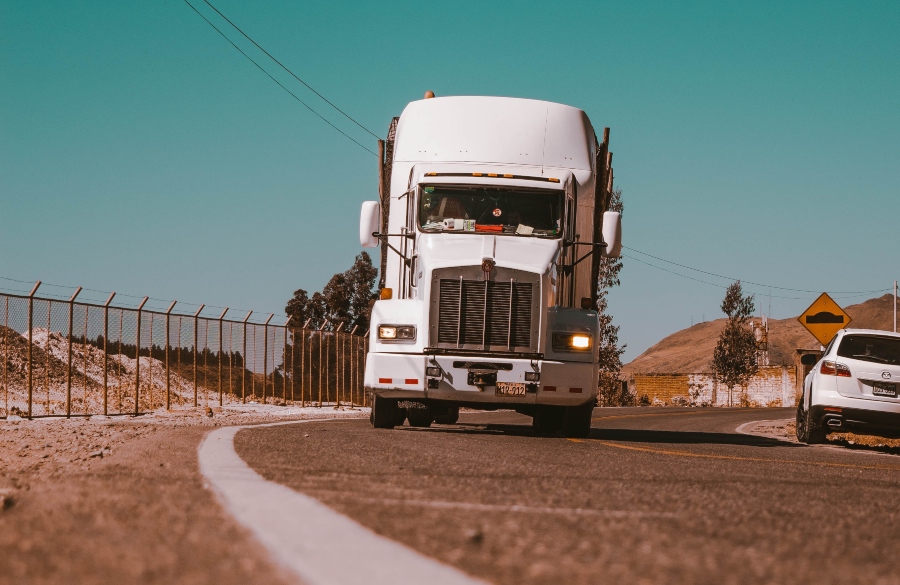 The Goal of the Clearinghouse

The Drug and Alcohol Clearinghouse was designed to house records of potential hires and current carrier employees nationwide. If registrants tested positive for alcohol or drugs during random screenings, that would show up on the person’s record. The goal was to prevent drivers from moving to new states and clearing their records, and bring down the percentage of truckers testing positive for drugs and alcohol. Employers would be able to run queries on potential hires with their consent, but refusing to consent would also make them ineligible for that particular job.

Even though the FMCSA’s Drug and Alcohol Clearinghouse has been operational since last October, the majority of drivers and carriers waiting until last month to register. The sheer volume of registrants overwhelmed the FMCSA. Queries on employees that should have taken minutes or hours were taking days. Calls, chats, and support tickets skyrocketed. The Drug and Alcohol Clearinghouse website kept crashing. A day after the clearinghouse went live, the FMCSA issued an announcement that carriers who are having issues with queries may hire drivers according to previous guidelines, which focus on the driver’s record for the past three years. The Drug and Alcohol Clearinghouse portal does not seem to present issues to drivers who are trying to register. The issues seem to arise only when carriers are trying to run queries on drivers.

Once the FMCSA gets the clearinghouse back on track for carriers, they will have to still run queries on new hires for the first month of the year. Potentially, this means a percentage of new hires who seemed like a good fit on paper may have red flags on their digital records. The process may end up costing time, money, and productivity for carriers once the bugs are worked out of the system. The FMCSA is working hard to address issues with the carrier side of the clearinghouse portal, and hopefully everything will be ironed out soon.