ELD Guidelines May Change in the Near Future

By jleopoldDecember 15, 2022Trucking Information
No Comments 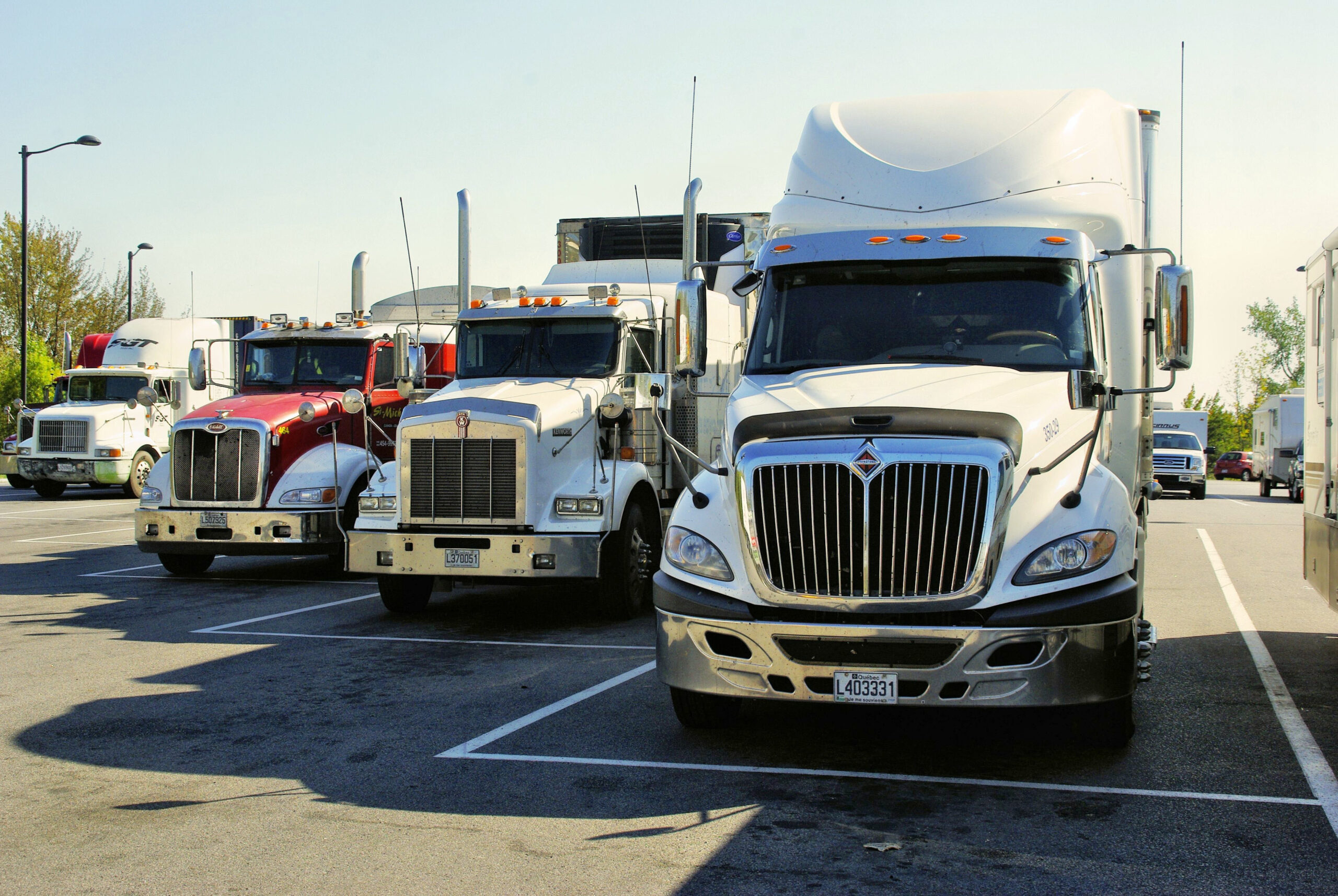 Ever since the mandate for Electronic Logging Devices (ELDs) went into effect a few years ago, trucking companies and drivers alike have voiced concerns about issues involving how ELDs function, mitigating circumstances, the cost of installation, and what qualifies as an “Acceptable” ELD. Now the Federal Motor Carriers Safety Administration (FMCSA) is considering changes to ELD guidelines, and the trucking industry is trying to figure out if this will clarify or streamline guidelines to correct the issues encountered with the initial rollout, or if the changes will cause further confusion.

Since the rollout, ELD manufacturers have needed to self-certify their devices before they can be added to the big list of “qualifying ELDs” that trucking companies and owner-operators can install in their vehicles. This process raised major questions, the most obvious of which was, if manufacturers were able to self-certify, then what oversight is provided to ensure the certification is being done correctly, or if it is being done at all? Truckers were concerned that they or their employers could be heavily penalized for using faulty ELDs. If a self-certifying manufacturer sells an ELD that does not transmit accurate data, the responsibility falls on carriers to report the issues to the FMCSA. At that point, the FMCSA will open an investigation, and there is a lot of back-and-forth that uses a lot of resources on both ends. The FMCSA currently faces a large backlog of filed complaints, and many carriers are simply discouraged out of concern that opening an investigation into a faulty manufacturer would sideline their drivers.

One of the proposed changes by the FMCSA is the possibility of having one or even three outside entities handle ELD certification, complaints, and investigations. This is similar to the way Canada handles its own ELD certifications, and would be more expedient than bogging down the FMCSA. Only a few ELDs have been removed from the official list of manufacturers since the mandate rollout, but that does not guarantee all of the faulty devices have been identified. As with any self-certification process, the door allowed some less-than-credible manufacturers to sneak in just to get money from sales. Handing the process off to a third party would be more thorough and efficient. 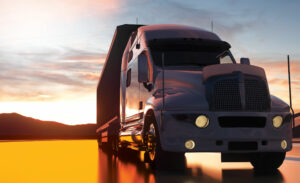 The ELD mandate was a regulation, meaning it was codified. Yet there have been so many non-codified exemptions that it is impossible for the trucking industry to keep up with that drivers should and should not be doing. For instance, if an ELD has an issue, the current guidance is that drivers need to switch to using paper logs unless the ELD is still able to record hours of service. In the early days of the ELD mandate, drivers in the agriculture industry did not have to use ELDs if they were driving locally. Some carriers still do not have to use ELDs to track hours of service if they are within specific geofenced areas so long as they drive under 20 mph. When supply lines were strained during the COVID-19 pandemic, certain HoS restrictions were lifted. The ELD mandate also caused confusion for drivers who were on the clock, but stuck at loading docks for hours waiting for shipments to be loaded. With all of these contradictory guidelines over the past few years, the FMCSA is considering codifying some of them into regulations with clear contingencies so drivers know exactly what to do, and so they are not sidelined for trying to follow confusing guidelines.

Eliminating Exemptions for Engines Built Prior to 2000

The FMCSA recognized early on that older vehicles have engines that might not accommodate ELDs. However, those engines that were built prior to 2000 have ECMs that could work with ELDs to transmit data. From the FMCSA’s point of view, having a mandate makes no sense if they immediately have to make exemptions for a sizable number of carriers and owner-operators. The new consideration that is on the table is for the FMCSA to require all trucks – even those with engines from before 2000 – to use ELDs moving forward.

Single Point Capital provides a start-up program to clients who want to launch their own trucking businesses. We help to get all of your forms, permits, licenses, insurance, and more in order to make sure your trucking company is in compliance and can hit the ground running. We will even waive our administrative fees if you are already using our factoring services. To learn more, contact Single Point Capital today.