How Carriers Are Getting a Financial Jump on 2021 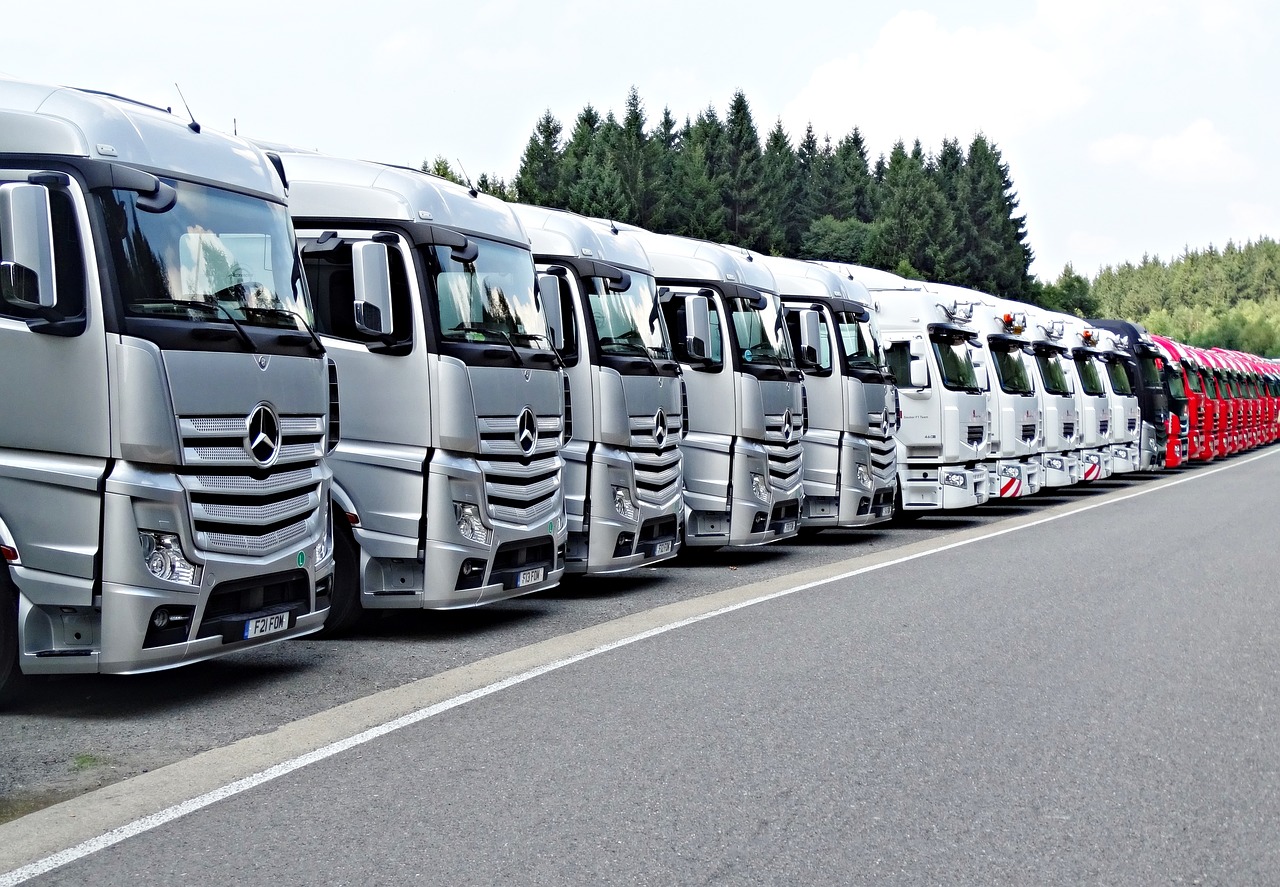 The trucking industry is at a pivotal point, and carriers are looking ahead to make 2021 a very strong year. However, taking the lessons learned from previous years, carriers need to form a solid strategy to get a financial jump on the upcoming year.

2018 seemed like an incredibly strong year for carriers. Demand for capacity was high, shippers were paying higher rates, and the threat of high taxes on overseas products meant higher production and commerce domestically. Looking to 2019, carriers were making plans for growth, buying new equipment, hiring new drivers, and increasing their capacity to meet the demand from shippers. Behind the scenes, the threat of tariffs fell flat as American businesses with overseas plants relocated to keep prices low for consumers. This resulted in overspending by carriers leading into the following year, which had dire repercussions that stretched into 2020. It was a hard lesson in eager spending.

This time around, carriers are seeing an economic uptick on the horizon. The energy industry is opening up after months of dormancy, creating demand for carriers. E-commerce is hitting all-time highs which will continue at least as long as the pandemic is active. Carriers are wiser and taking a two-fold approach to finances. First, carriers are trying to build up capital reserves to weather the current economic climate and to make plans. Second, no one is really spending until they know for certain how the industry is moving. LTL is a safe bet right now due to e-commerce, but major expansion is probably something that’s in a holding pattern until it is clear what’s in store.

Carriers Are Focusing on Capital

Overall, the outlook is uncertain, but the one thing carriers can count on is capital. Building up capital right now is a win-win methodology. If the economy opens up in 2021, carriers will have the capital reserves to take advantage of growth opportunities. If the situation remains uncertain, carriers will have capital on hand to maintain operations and refine their plans for a later date. In order to build capital, carriers are relying on invoice factoring. Invoice factoring boosts cash flow by converting unpaid receivables to cash. This eliminates the waiting time between jobs performed and client payments. Additionally, factoring doesn’t place debt on the books, so carriers can preserve their credit ratings when they need it most.

Single Point Capital provides invoice factoring to carriers throughout the United States so they can get a jump on 2021 and start off the new year in a strong financial position. Contact our offices today to get started.