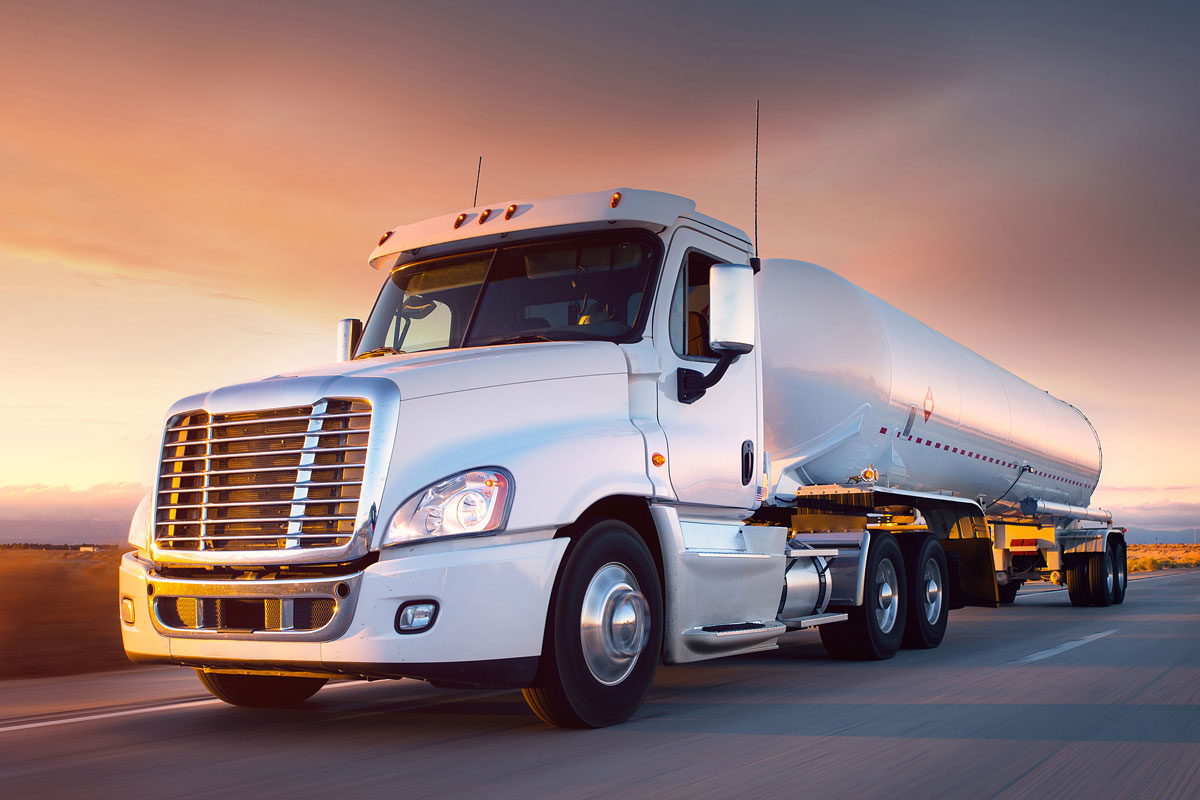 The lasting shutdown of certain portions of the federal government has little effect on employees at the two U.S. DOT . This group is typically tasked with overseeing trucking and highway operations

Currently, money for the DOT is not being provided, and no new funding law has taken effect. Workers at the Federal Motor Carrier Safety Administration and the Federal Highway Administration have not been granted a leave of absence or “furloughed”, according to the U.S. DOT document.

For now, the agency has enough cash flow and capital to operate for a limited period of time.  However, it is unclear how long a “limited period” is, meaning the agency could be impacted by the shutdown should it continue.

In sum, more than 20,000 DOT employees have been furloughed, with the bulk of them coming from the Federal Aviation Administration (18,000 of their 27,000 employees).

Now you can by signing up for our factoring services.

Click the button or fill out the form below.

How to Choose the Right Invoice Factoring Company (Updated 2022)