The Electric Switch Poses a Major Challenge for the Trucking Industry

By jleopoldJanuary 19, 2023Trucking Information
No Comments 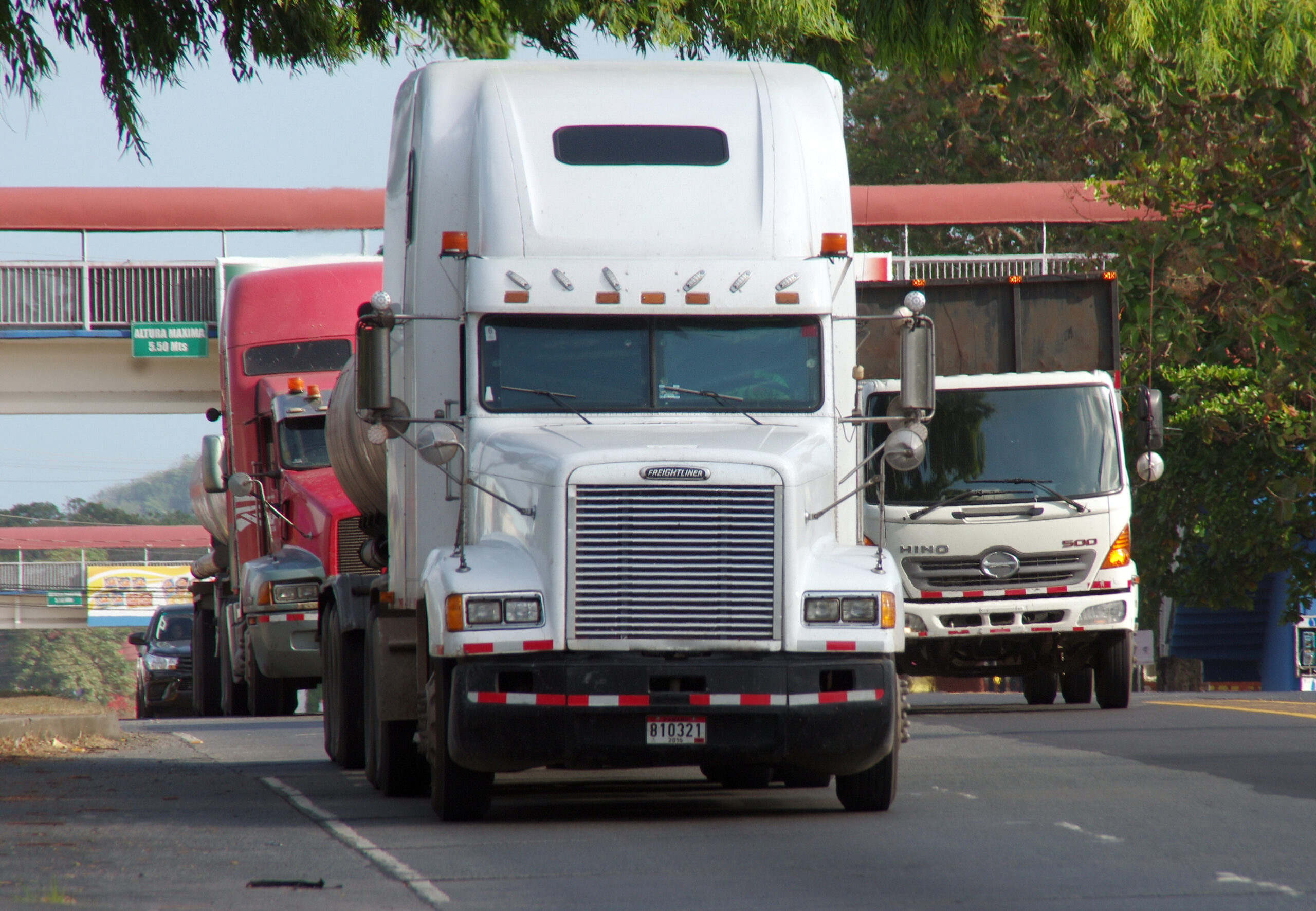 2030 may seem like a long way off, but the initiative rolled out in 2022 for the trucking industry to switch to electric power is coming up fast. That’s a little less than eight years for carriers to convert their fleets, for manufacturers to produce electric vehicles that can make long hauls efficiently, and for the proper infrastructure to be in place to handle full electrification. The goal is to make the United States energy-independent so we can stop relying on oil and so carriers can stop being held hostage by high prices and gouging at the pump. Additionally, the move to electric vehicles will create more jobs domestically, and improve logistics across the country. However, to get from where the trucking industry is now to the goals set for 2030, the technological and financial investments have quite a way to go.

Electricity does not come out of thin air. Every year, more states across the country experience a strain to generate the electricity needed to power everything from industrial generators right down to our mobile phones. Any disruption to the power grid – as we learned from Texas in 2021 and North Carolina most recently – and people, as well as businesses, grind to a halt. Reinforcing those power grids to not only have redundancies in case of an outage, and to increase power to handle a big industry-wide shift to electric vehicles, is a steep hill to climb. According to data released by the American Transportation Research Institute (ATRI), electrifying the country (including the trucking industry) would take an average of 40% of the total electrical output nationwide. Granted, some states like Maine and Vermont would feel the burden the most, but even places such as California, Florida, and yes, Texas, would have to considerably increase their electrical grids to sustain such a major shift.

Beyond the increased electrical output, overhauling our infrastructure needs to be heavily considered. While there are movements to make electric trucks that can charge on the go via built-in solar panels, the United States does experience periods without sunshine, and the winter can inhibit solar charging, unless the trucks have extra storage batteries. That said, the trucking industry still needs charging stations, and truck stops themselves would need to switch over from fuel pumps to electric chargers. ATRI used a per-unit cost of $112,000 for charging stations, and derived that the cost for truck stops to convert solely for electric commercial vehicles would be north of $25 billion. That amount is nothing to sneeze at, even if the total is divided among the largest truck stop chains nationwide.

Zooming in even more, there is still the cost of electric trucks and conversion kits for existing Class-8 vehicles. Electric trucks that are currently in use are optimal for local and regional hauls, so long as they can charge in between deliveries. There is a major hurdle for manufacturers to design electric trucks that can handle long hauls. Just as with regular trucks, the more weight that needs to be moved, the more strain is placed on the vehicle. Battery-operated trucks cannot handle high-capacity loads over long distances. In this case, logistics is at a crossroads – either hope manufacturers can overcome current limitations and design electric trucks that can handle the strain on long hauls, or completely redesign supply lines so they are more regional, with increased hand-off points.

This does not take into account the cost placed on carriers and owner-operators who have to either purchase new vehicles or convert existing ones. Electric Class-8 trucks can cost upwards of $300,000 each. This is a steep outlay, but various states and even the federal government have been pushing for discounts and tax breaks as incentives to get the trucking industry to make the switch ahead of the 2030 deadline.

Getting a Head Start

Carriers and owner-operators alike are trying to build up capital reserves so they have a financial buffer no matter how things come together as we approach 2030. The easiest and most direct method without taking on debt is through freight bill factoring from Single Point Capital. At Single Point, we turn your unpaid invoices into cash and make funds available within a single day. This allows you to accelerate cash flow, cover expenses, and build up capital to help you make the big electrical switch and get an edge on the competition as we head toward 2030. Contact Single Point Capital today to get started.

2023 Could Be the Year of Women in Trucking

2023 Could Be the Year of Women in Trucking