Please ensure Javascript is enabled for purposes of website accessibility The US Dept. of Labor, AB5, and the Trucking Industry

The US Dept. of Labor, AB5, and the Trucking Industry

By jleopoldNovember 17, 2022Trucking Information
No Comments 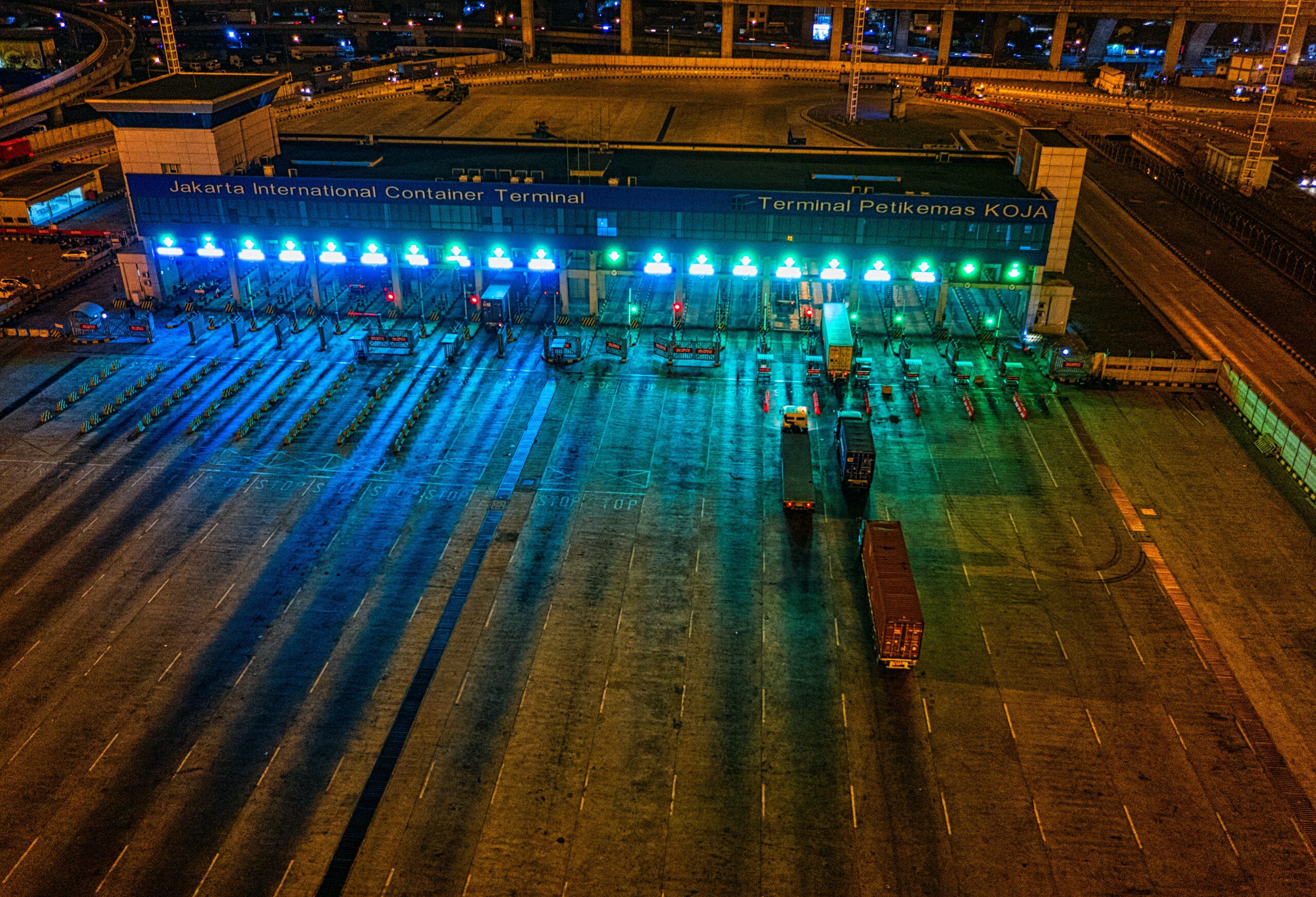 California’s AB5 shook up the trucking industry a few years back when the proposed legislation – originally aimed at the gig economy – threatened to force large carriers to hire owner-operators, thereby harming a mutually beneficial relationship that has lasted for decades. Other states, such as Ohio and New Jersey, have similar legislation proposed. Now the US Dept. of Labor has entered the discussion with a new set of proposed rules. So what could the impact be on the trucking industry if the way owner-operators conduct business with larger carriers is restructured?

The gig economy has been booming since the Great Recession of 2009. From sites like Fiverr to ride-sharing companies like Uber, people have been making a great income while still having the freedom to determine their own hours. The issue stemmed from gig workers whose compensation did not afford them health insurance, paid medical leave, and other benefits offered to full-time employees or even contractors who fell under the umbrella of a larger employer. AB5 aimed to rectify that disparity. However, there was a big hurdle to overcome when it came to travel nurses, IT contractors, consultants, and owner-operators. The legislation of AB5 did not have any carve-outs for specific industries or certain types of employees. If passed in full and reinforced, AB5 would force trucking companies to hire owner-operators as full-time employees. This would lower wages for owner-operators while simultaneously increasing IRS taxes and insurance premiums for trucking companies. 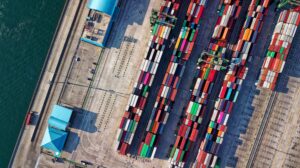 The Dept. of Labor Enters the Discussion

On October 13, 2022, the US Dept of Labor sent out a Notice of Proposed Rulemaking to set standards for determining if workers are classified as employees or independent contractors under the Fair Labor Standards Act. The major difference between AB5 and the proposed rules is that the Dept. of Labor approached the issue from a fiscal standpoint, including points such as wage theft and giving certain businesses an unfair advantage by mishandling compensation, benefits, and tax obligations at the foundation for their argument. The Dept. of Labor reinforced that none of this was designed to disrupt sectors, but simply to establish guidelines to improve relationships between workers and employers, as well as to increase transparency and level the playing field for businesses who are trying to compete in an arena where other companies have unfair – and potentially illegal – advantages.

B: The worker performs work that is outside the usual course of the hiring entity’s business.

C: The worker is customarily engaged in an independently established trade, occupation, or business of the same nature as the work performed for the hiring entity.

Put simply, a carrier can hire an owner-operator to take on a shipment that falls outside the scope of their regular drivers, and the relationship would be the typical company-contractor agreement. However, if the carrier hired an owner-operator simply to supplement their regular workforce, they would have to be hired on as full-time employees instead. It should be noted that the Supreme Court declined to hear anything about AB5 and the ABC Test, citing that there have been no cases of prosecutors following through on potential violations.

The second list of points came from the Department of Labor, to show what any changes to their rules would do:

What Does This Mean for the Trucking Industry?

As of right now, all of this is still on the horizon, and as long as trucking companies follow the existing guidelines, they do not have to worry about having to change their relationships with owner-operators at all. However, new and emerging trucking companies will need to be in line with current guidance as per the Dept. of Labor and their respective states.

Single Point Capital provides a startup program for owner-operators who want to launch their own trucking companies. Our team will make sure you have all the forms, permits, and everything else you need. Additionally, if you are enrolled in our freight bill factoring program, all administrative fees are waived. Contact Single Point Capital today to get started.

The Trucking Industry Heading into 2023

The Trucking Industry Heading into 2023