What the PRO Act Means for the Trucking Industry 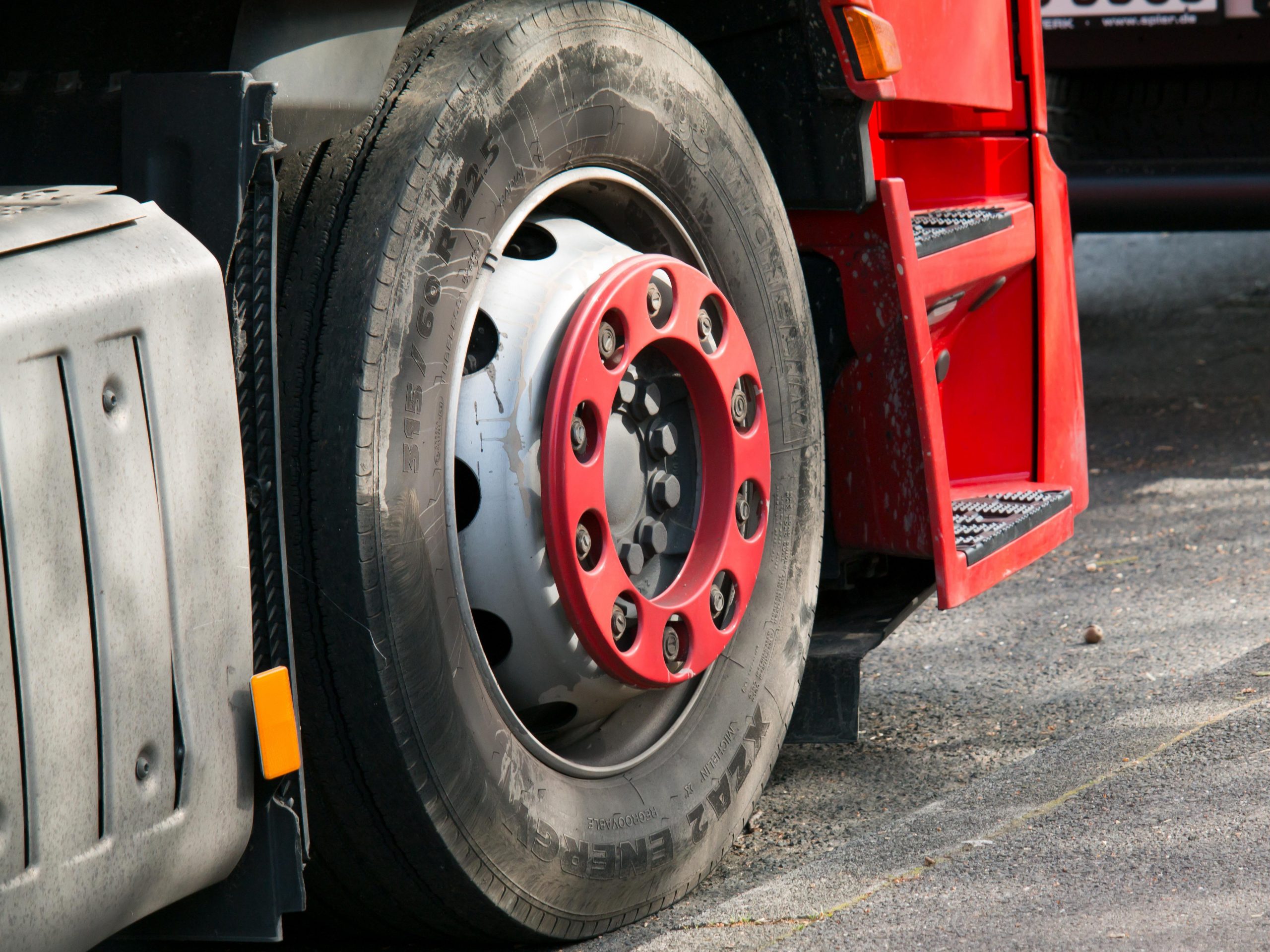 Last month, the Protecting the Right to Organize (PRO) Act passed in the U.S. House of Representatives. While the overall intent of the act is to help industries with existing unions, as well as those industries where unions are looking to form, there is additional legislation that uses California’s AB5 as a template. For those who might be unfamiliar with AB5, it was the bill that aimed to place gig and freelance workers under the category of employees for the company that hired them. This legislation also extended to independent owner-operators. Ultimately, AB5 was dismissed, as it would cause a major disruption across many industries, including trucking. Now with the PRO Act moving to the Senate, the implications could change the relationship with large carriers and owner-operators. 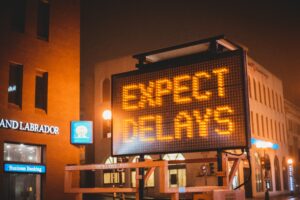 The PRO Act and its ABC Test for Employees

The PRO Act has what is known as an “ABC test” to determine which contract-based workers need to fall under the aegis of their larger employers. The ABC test goes something like this:

B: The worker performs work that is outside the usual course of the hiring company’s business.

C: The worker is regularly engaged in an independently established trade, occupation, or business of the same nature as that involved in the work performed.

Many in the trucking industry – including the OOIDA – feel that points B and C will make it impossible for owner-operators to act as independent agents for larger carriers, for obvious reasons. It should be noted that owner-operators and large carriers have had a mutually beneficial relationship for a very long time. The PRO Act would ultimately place a financial burden on trucking companies and potentially delay shipments as paperwork is filed to make constracted owner-operators classified as full-time employees under the carrier’s name. Between taxes and added insurance costs, owner-operators and carriers feel the legislation might be trying to reinvent the wheel.

Preparing for the Worst but Expecting the Best

Whether the PRO Act passes the Senate or if lawmakers listen to experts in the trucking industry, carriers and owner-operators alike should prepare for an unpredictable year in legislation. The PRO Act could increase expenses for carriers while lowering revenue for owner-operators. To stay ahead of the game, trucking companies and independent drivers are taking advantage of freight bill factoring services to build up working capital reserves as a cushion, no matter the outcome. Addiitonally, owner-operators are pivoting from their jobs to launch their own small trucking companies as a response to the PRO Act.

Single Point Capital is a national leader in freight bill factoring services, with the ability to convert your outstanding invoices to cash in a single day. We also offer a startup program to take care of the forms and filings for owner-operators who want to launch their own trucking companies. Contact our offices today to get started.