By jleopoldAugust 25, 2022Trucking Information
No Comments 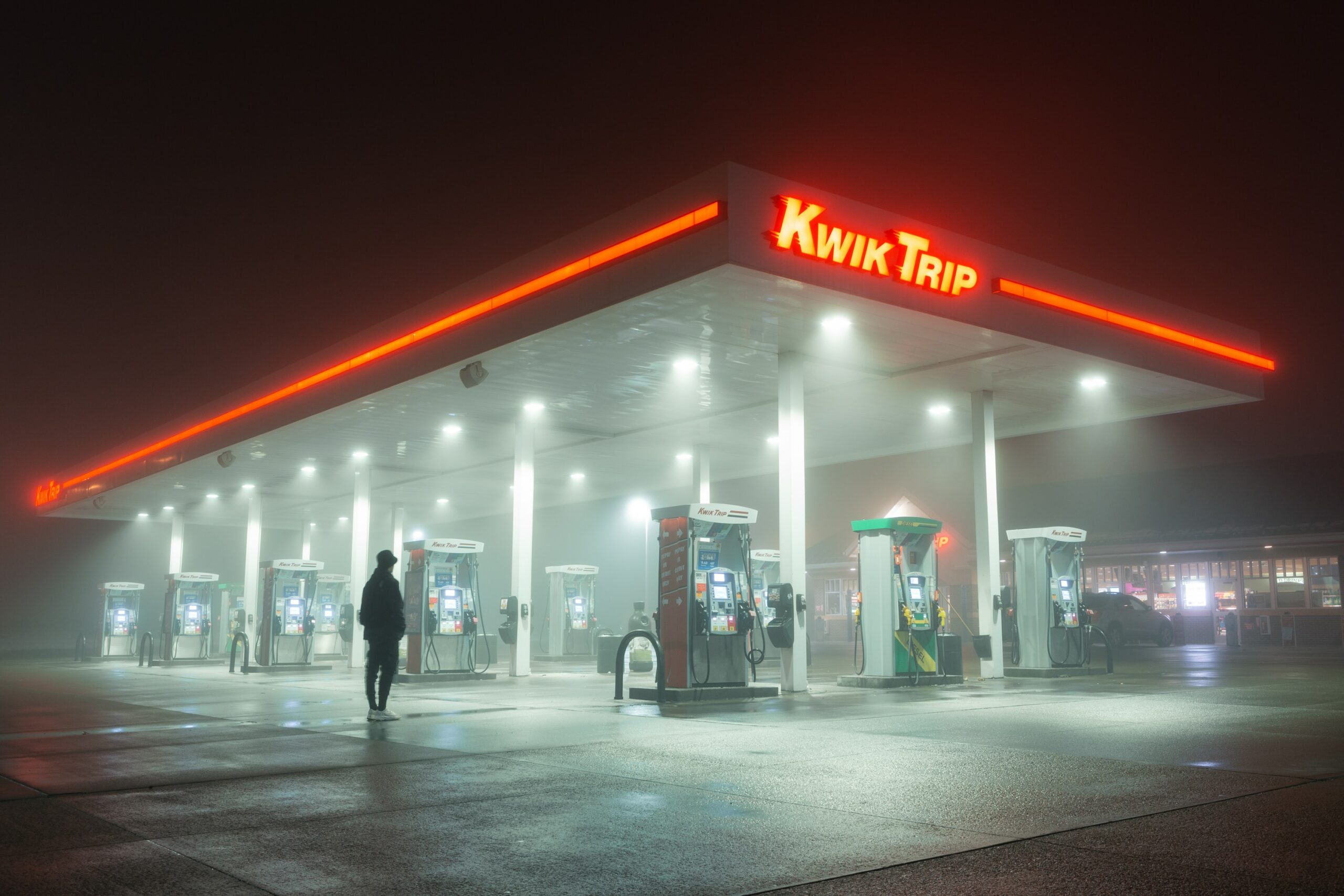 Last month, after reaching record prices of over $5 per gallon, fuel prices throughout most of the United States began to drop rapidly. The end result is that, despite inflation, the economy started moving once again, providing more opportunities for the trucking industry to generate revenue. However, finding the cause of the drop in fuel prices has yielded a number of theories, nowhere near as baffling as the reality.

Understanding the Rise in Fuel Prices

To understand the fall in fuel prices, we need to understand why they rose in the first place, and that means going back to 2019, just before the COVID pandemic. In 2019, fuel prices were fairly low. Production was high both domestically and abroad. But once the pandemic hit, everything changed. Businesses scaled back operations and employees switched to working from home. Beyond private and public transportation, the freight industry saw a huge rise in demand as people embraces e-commerce, as well as increased demands for essentials, produce, and pharmaceuticals. Despite the increase in demand on the trucking industry, fuel purchases plummeted. To offset things, oil production in Texas and the Middle East was reduced, so there was not a supply-heavy oil economy. Prices hit record lows that had not been seen in decades. The trucking industry was able to bank more revenue and rolls out plans for growth because the cost of fuel was extremely low.

The Rise of Fuel Costs

Starting in Q2 of 2021, people started getting vaccinated and the world reopened for business. People were eager to get back to work, and the trucking industry was in even higher demand than during the pandemic. Unfortunately, because oil production had been scaled back in 2020, there was a limited supply of fuel, leading to an increase in prices. Investor speculation, seeing a limited commodity in high demand, placed their money into oil, which exacerbated the prices but increased overall profits for the energy sector. Add to this supply chain issues for everything from basic components for electronics to finished goods, and both businesses and consumers witnessed increasing prices and inflation. The prices continued to rise and even breached the $5 per gallon mark in June with no end in sight.

The Sudden Drop in Fuel Prices

In the middle of July, fuel prices started to drop rapidly. The rapid drop was due to multiple reasons. First, the strength of the dollar has increased since 2020. In fact, in July it was at its strongest since 2002. This meant that a dollar could purchase more fuel than in previous years. Add to this the fact that demand for fuel in the United States has declined tremendously. Fewer people are traveling. Trucking companies are making fewer LTL hauls to save on their fuel expenses. Since everything from milk to luxury goods requires transportation to get from the factory to the store has an added cost that is passed on to the consumer, people were not making large purchases, which threatened to place the economy into stagnation. The other main cause for the falling prices in fuel is directly tied to the drop in the oil and gas futures market. The investment sector – the same one that drove up the prices earlier – was pulling their money out of oil and gasoline commodities to lower the cost out of fear that the economy would grind to a halt. Lower gas prices allow for travel and freight transportation, which drops prices for consumers and businesses, and more purchases are the result. The equation is simple.

Where Truckers Can Find the Lowest Fuel Prices

As fuel prices dropped, truckers found the best prices in the Southwest and along the Gulf states. As of this writing, prices at the pump in those locations have fallen by over 50 cents, and they continue to drop. Hopefully this trend will continue well into August and beyond, so carriers and owner-operators can maximize their revenue during the busiest season of the year.

Single Point Capital has a comprehensive fuel discount program available to clients who take advantage of our freight factoring services. Our fuel discount program is available at over 5,000 locations, and offers big savings both at the pump and for wholesale purchases. To get even bigger discounts on fuel instead of waiting to see how market fluctuations pan out, contact Single Point Capital today.