The OOIDA’s Push for Transparency with Brokers Continues

By jleopoldJuly 30, 2020Trucking Information
No Comments 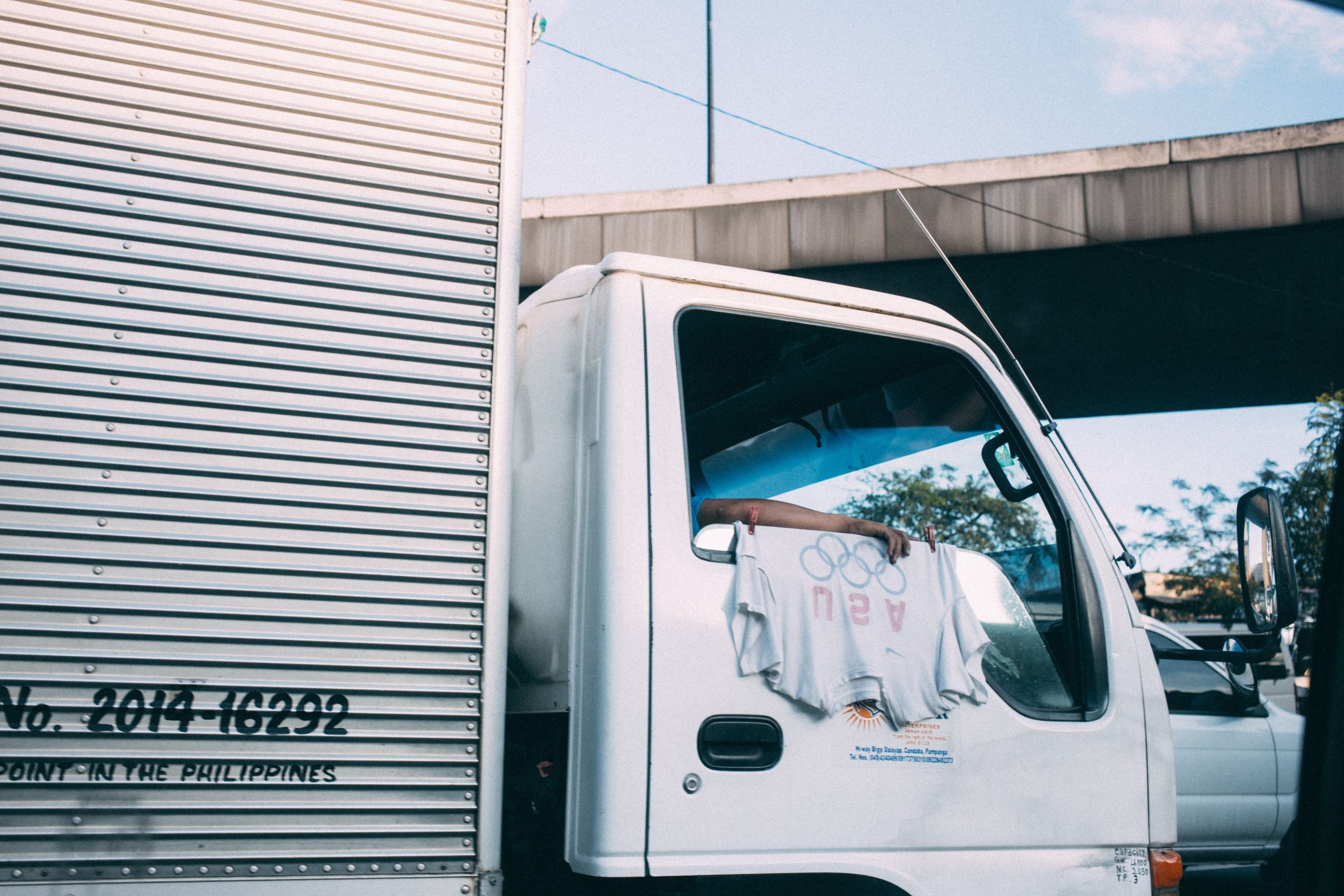 Last month, we reported that the Owner-Operator Independent Drivers Association (OOIDA) made a presentation to Congress to ensure more transparency between brokers and carriers. The basis of the presentation was that for a very long time, brokers have been less than transparent with carriers and independent drivers about rates, the origin and contents of their shipments, and how much they were keeping for themselves. The OOIDA believes that the lack of transparency has allowed brokers to drive down rates to the point of no longer being viable, especially during a pandemic and economic dip. Shortly after that presentation, the brokers decided to fire back.

The Rebuttal from Brokers

It was only natural for brokers to feel defensive after the OOIDA’s push for transparency. The Transportation Intermediaries Association (TIA) immediately responded by drafting letters to brokers to offer guidance on how to respond to carriers. While the letter encouraged brokers to be courteous to carriers and allow them to review records in the name of transparency, there was also a veiled threat to give fewer shipments to carriers that inquired about said records. The letter that was sent for brokers to use with carriers stated:

“Our company fully complies with the regulations and makes the information available in our office during normal business hours… Unfortunately, you are not a party to the transaction. While you may have hauled the load, the parties to the transaction are the shipper that hired us and the motor carrier we hired.”

The OOIDA saw this as skirting transparency guidelines, and that making information available only during office hours would make it impossible for most owner-operators and small trucking companies to access the information they need.

Brokers Add Fuel to the Fire

TIA went even further in their letter to attack carriers and overstate the dependence they have on brokers:

“Maybe we have been transported to some communist country where the profits are controlled. No, we relegated communism to backwater countries like Cuba. So maybe the owner-operators have their own sales force to find shipper freight to fill their trucks and, therefore, do not really need brokers but use you because they like you. No, they need brokers to be their sales force to keep their trucks full and stay in business, because they cannot do it without you. So the reason that they want to know this information is either that they’re seeking some regulation over rates and margins, or they’ve got some other mischievous purpose in mind.”

The OOIDA did not take kindly to this, even citing the current Administration’s stance that truckers have been price-gouged throughout the pandemic, which only contributed to the economic downturn. It should be noted that the FMCSA has not ignored this issue, and may start enforcing transparency on brokers in much the same way it does with carriers and independent drivers.

Single Point Capital will continue to report any further developments.

The Immediate and Long-Term Benefits of Factoring

The Immediate and Long-Term Benefits of Factoring